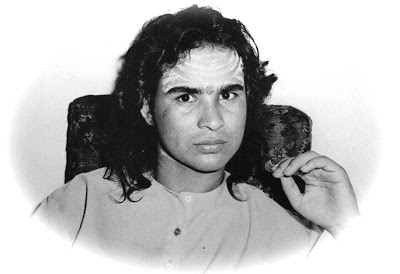 Publisher's Note
We are indeed unfortunate not to have recorded all that was spoken by Shree Babaji. We were so enamoured by His divine presence and felt so fulfilled to be able to sit at His lotus feet that no organized effort was made to convert in written form the gems which came from Him. Thus many of the instructions and teachings of Shree Babaji are bound to have been lost to us forever. It is true, however, that Shree Mahaprabhuji barely spoke in public during the first few years of his appearance, though He would engage Himself in conversation with the few people around Him. It is only during the latter part of His brief mission that He would openly speak during the morning and evening service and it is only in February 1983 that He gave permission to tape record what He spoke.
Thus the pages, which follow, are the collection of some of the messages, instructions and teachings of Shree Babaji, which have been compiled by many of His devotees. We are indeed grateful to them for their untiring efforts in making available to us this priceless collection of "The Teachings of Shree Babaji' for the benefit of His devotees and the mankind at large.
We hope that the reader shall benefit from the message of Shree Babaji and shall receive His blessings in the upliftment of his spiritual life.
OM NAMAH SHIVAYA
His teachings & quotes
OM NAMAH SHIVAYA 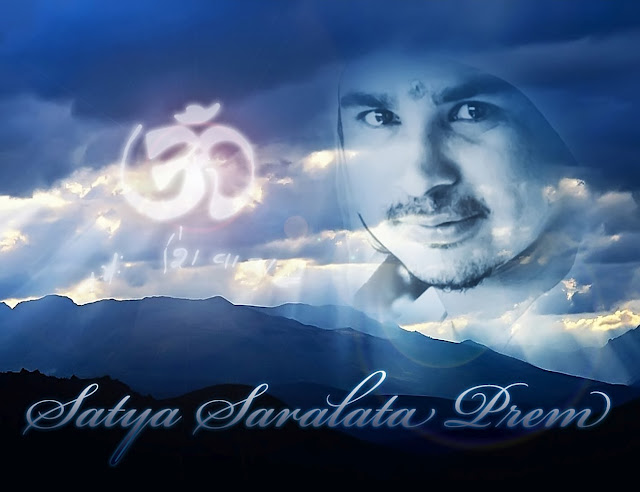 Posted by Atman Nityananda at 16:38 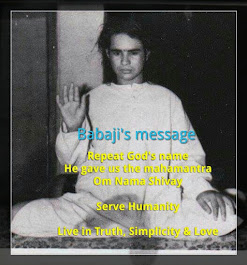 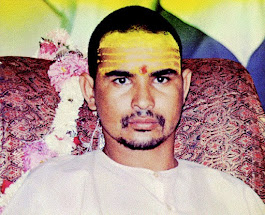